Better to Burn than to Marry 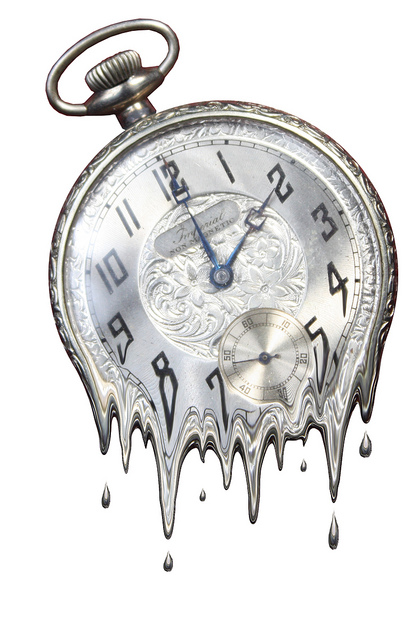 Over at the Bayly brothers’ blog, a column for Eternity Magazine written by their father Joe Bayly in 1963 has been reprinted. In that column Father Bayly explains he is continually being asked in college dormitories and frat houses (Bayly was on staff with InterVarsity Christian Fellowship) “Why is pre-marital intercourse wrong?” The column gives his answer: the loss of any sense that there are moral absolutes.

It is instructive for understanding the moral landscape in America (and among those who name the name of Christ) to compare Joe Bayly’s colume with this report from CNN’s religion blog, which reports survey data revealing that single Christians indulge in fornication only slightly less than non-Christian single adults.

The question Joe Bayly was continually answering makes no sense, unless it’s already understood by the questioners (we assume they were more often non-Christians than otherwise?) that Christianity prohibits premarital intercourse. The CNN religion blog report, if we credit it, shows us that such a conviction is almost completely missing within those whom they survey identified as “unmarried evangelical young adults (18 to 29).”  Joe Bayly put his finger on a denial of moral absolutes. That would apply today, except for noting that the radical moral relativism today is probably a more advanced form of this sort of spiritual rot than what he was confronting on college capuses in 1963.

What’s interesting to me, however, is the CNN blogger’s contention that the retreat of marriage from the social fabirc of young adults is just as much a contributor to fornication as the cause Joe Bayly was speaking to almost 50 years ago. “Today, it’s not unusual to meet a Christian who is single at 30 – or 40 or 50, for that matter. So what do you tell them? Keep waiting?”

My 21-year old daughter recently became engaged. One temptation she now battles comes both from values which she has “picked up” from the world, and from challenges to her early engagement (!) from her Christian friends. And that challenge is this: that she is squandering the fulfillment attending single adulthood by marrying too young.

Joe Bayly’s analysis may be complemented by a different development which was likely embryonic in his day, namely that marriage itself is a threat to one’s personal development if entered into too quickly, by which the culture means before one is 30 years old.

For today’s single evangelical adults, who eschew marriage but not sex Paul’s dictum is turned on its head: today it’s better to burn than to marry. Quenching that fire is ever so much more fulfilling outside of marriage than tying a knot, dontcha know.